Afghanistan has guns, but they are in the hands of the wrong people.

Television news reports have confirmed the Taliban has our helicopters, our tanks, our trucks, and billions of dollars of our American tax payer bought military weapons and more.

Afghanistan already had a strict gun policy. The Taliban’s is stricter. You aren’t allowed to own automatic weapons or handguns. Thus, while the Afghan citizens have struggled for defense weapons, the Taliban and other terrorists have had access to all they have wanted. The bad people have guns. The good people do not have guns. The bad people have taken over the country, murdering and raping as they do what they want to do without anyone interfering or fighting back.

We can only imagine the pain and heartache of the Afghan women. The previous Taliban

rule enforced a strict fundamentalist style of Islam religion that confined women to their homes, banned television and music and held public executions. Women were treated as slaves and sex objects.  Their every move was controlled by the Taliban’s interpretation of an oppressive Islam religion. The Taliban has not changed their ways. They continue to kill, plunder weapons, and take over government buildings or whatever they want for their own use.

Can you imagine if America begins to restrict our guns? What happens if we aren’t allowed to have guns or it becomes so restrictive that people give up trying to own guns? We become as vulnerable as the Afghan people. We have zero ability to take care of ourselves.

It’s very troubling and America hasn’t made it any better. Equipping terrorists with guns only breathes more years of life into their evil mission.

Give our guns to the desperate citizens of Afghanistan and make sure every woman and teenager has a gun. The young girls of Afghanistan do not want to be raped and married off to men to become part of a slave harem. They have a right to fight. 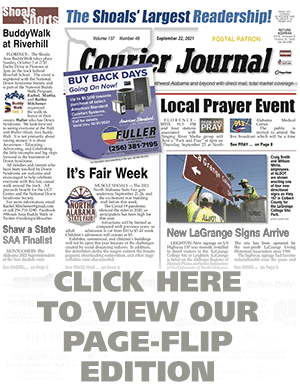