Non-permit concealed carry is neither Second Amendment correct nor constitutional.

First, the men who submitted, debated, approved, and ratified the Constitution and the Bill of Rights were Classic Educated. They read, wrote, and spoke Latin. They read and wrote Hellenic Greek (Plato, Homer, etc.). They knew the meaning of words from the time that the words became words. They knew that “bear” is a variant of “berth”, and berth is from the Latin, ferre.

They knew that “carry” comes directly from the Latin, carrus. To be certain that no one would “misunderstand” their intent, they chose “bear” (ferre) because it is also the origin of “birth” – to bring forth from a place.

The constitutional violation in non-permit concealed carry is it violates private property rights. If a business, a property owner, or a tenant does not want guns on his/her premise, how will they know that his/her property or tenant holder rights are being violated?

Open carry allows the property rights holder to request that the gun owner leave the gun outside or leave the premise. Not doing as asked could result in the violator being arrested and hopefully their firearm confiscated. (Someone that hubris shouldn’t be carrying a firearm). Concealed carry denies property rights holders the right to conduct their affairs as they deem best for them.

Note: if permit conceal carry does not require the person to tell the property rights holder that he/she has a concealed firearm, it should. 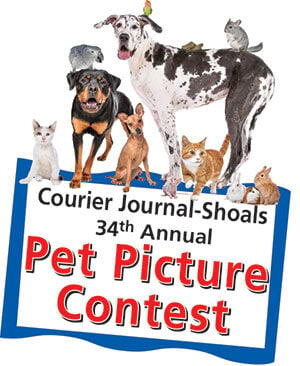 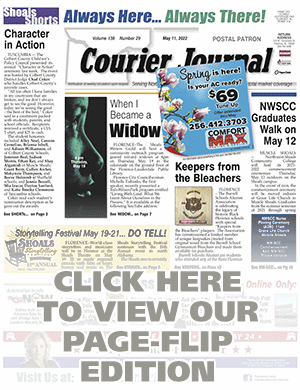