I have received campaign flyers from people who want my vote. Most of the flyers professed that the candidate was a Christian Conservative.

I began to question the truthfulness of that statement because the flyers would also say something negative about the opponent.

That led me to consider Rule 9 of God’s Top 10: Thou shall not bear false witness against thy neighbor.  When a witness takes the stand in a Court of Law, he or she swears or avows that he or she will “…tell the truth, the whole truth,…”

In your opinion, is abortion more of a medical decision or a moral decision? 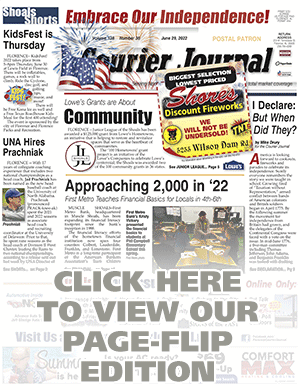