We are told daily by the mainstream media, including our local paper, that the impeachment inquiry is for witnesses to give facts to remove from office the President of the United States “on Impeachable for, and conviction of, treason, bribery, or other high crimes and misdemeanors,” as defined by the US Constitution.

We are consistently fed the description of how the House Committee Hearings are obtaining more and more incriminating evidence from the witnesses. We are told the Minority (Republican) members “assail and harass” the impeccable and impartial witnesses (AP headline 11/20/19).

It is noted that not many Americans are tuning into this political show in real time. So, we are fed opinions by the MSM: Associated Press, CNN, MSNBC, CBS, and even our local news (Channel 19). I watched some of the inquiry live last week. More than one witness was asked by the mean minority house members if any law was broken? Any bribery attempt was made? Any pressure was put on the Ukrainian president by President Trump? The answer from all witnesses was “NO!”

So, where is the impeachable offense? Why are we subjected to this constant effort to obstruct and remove from office a duly-elected US President? Why are members of congress not getting on with the business they were elected to do? There are many issues they should be addressing: trade agreements, improving health care costs, protecting the border, and passing spending bills which cut down on wasteful programs. 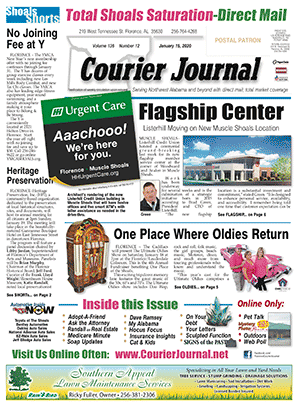