I was reading many GOP narratives on the whistleblower situation. I’m morally and ethically bound to ask those who think the whistleblower is a dirty, low-down, no-account human being what they think is okay morally, ethically, or legally.

Some are of the belief that the whistleblower is a traitor and someone that should be behind bars, if not worse. Someone that tries to out the truth for good is sneaky and spiteful, not patriotic. Can you imagine how terrifying the situation is?

Say you have corruption in your hometown and you know specifically who and what it is. Do you keep your mouth shut because you are fearful of the corrupt people? Or do you want it quashed because you are benefiting from the corruption? Or your backbone slips and you just turn into a jellyfish?

We know this whistleblower was not on the call, but was probably one that had to put it on the secret server. The administration calls for him/her to be busted in any form. The theory that it was not factual is not supported by the summary of the transcript. You cannot say it’s fake because you are the one providing the supporting documents.

And then you try to hide it because you know it was very illegal and very unethical. Your envoy quits because he also knows that all the contacts with that country are going to be under the microscope.

Protection under the law... you really think that someone should not be able to step up to swallow hard and tell the truth?

The ones sitting on the complaint should be held in contempt judicially, morally, and ethically by all those that claim truth above all is the most important human asset.

Truth encompasses every good thing in this world. If you don’t have truth, you have nothing.

This situation is not about democrat or republican, but about truth and the destruction of our democracy.

Will you watch any of the Impeachment Trial being conducted in the Senate? 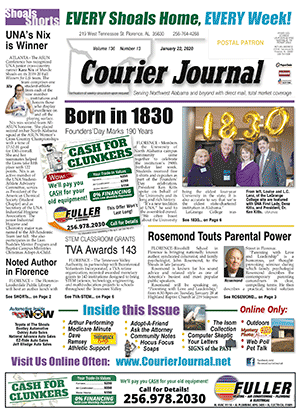