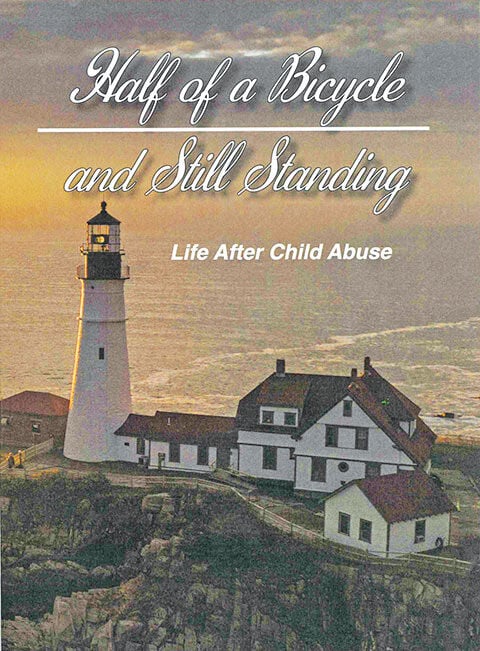 He didn’t know why he was born into dysfunction.  However, he realized as his life unfolded that God used it for His purpose.

He was born in Lauderdale county back in November of 1950 and it was a miracle he survived his childhood. He was the youngest of six children who knew only a cold and cruel environment.  It was for this reason, this little child named Jim was taken by the state and placed with whom he called his “Angel from God.”

Subsequently, he lived in permanent foster care with one of his brothers and took on the name, Jim Azbell.

“I was blessed with a new start, new home, and a new family,” Azbell recalled.

The Azbell family home felt like heaven to him after having lived in shacks and begging for food. He had no idea a warm, safe abode existed. God had provided for Jim so he could continue to live out the purpose for his life.

Jim did the rest of his growing up in Muscle Shoals in a Christian home with parents who already had two boys of their own.  The four boys and multiple foster children made living in the Azbell home a constant playground with wonderful memories that would last a lifetime.

As Jim matured, he felt a calling for the ministry and dedicated his life to the work of the Lord. He went to college to study the Bible where he met and married his wife, Cheryl. The couple had three children whom they adored. God was showing Jim the plans He had for his life one day at a time. Through his work in the ministry, he has led hundreds of people to Christ.

As years went by, Jim felt deeply in his heart that his story was too rich to keep to himself.  His painful childhood that turned into triumph had divine fingerprints all over it, and so was born Half a Bicycle and Still Standing – Life After Child Abuse.

“I was blessed with a beautiful and supportive wife, three wonderful children, and two precious granddaughters. By God’s grace and mercy, I’m still standing,” Azbell said.  “I hope my book can be an encouragement and a source of strength in your life.”

The inspiring story is one that Azbell is confident will touch hearts. “If it helps one person, it was worth it all,” he said.

The book, Half a Bicycle and Still Standing – Life After Child Abuse is available at Mars Hill Bookstore in Florence. 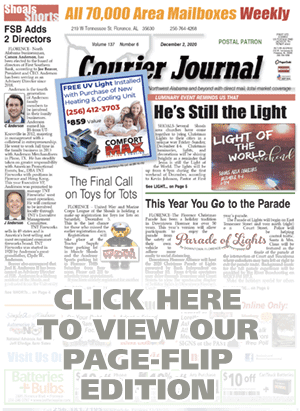