SHOALS – In an effort to reward local people for Outstanding Community Service, Long-Lewis Automotive Group in cooperation with The Long-Lewis Foundation will be awarding one person each month $500 and a Certificate of Appreciation to recognize their efforts in serving the Shoals Community.

The public is encouraged to nominate someone they feel deserves this Award for Outstanding Community Service through social media.  The recipient of the award will be determined by the nominee post that gets the most Likes from the community at the end of each month.  Recipients will be announced via social media on 1st of the following month.  The Certificate and $500 Award will be given to the recipient at the local dealership by the 10th of each month.

Simply comment with your nomination to the Long-Lewis of the Shoals Facebook page, @longlewisoftheshoals (multiple nominations are allowed by the same person).  Simply write an explanation of why they are nominating the individual, tag the nominee along with anyone else they feel would agree, Like the nomination in the post, attach a photo of the nominee in action (optional), and share the post so others will be aware of the opportunity to recognize or be recognized.

Long Lewis looks forward to recognizing local citizens for aiding those who are in need within our communities and their ongoing efforts to make the Shoals a better place to live. 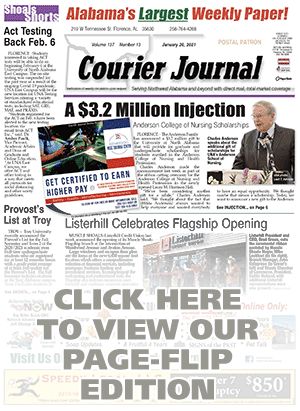