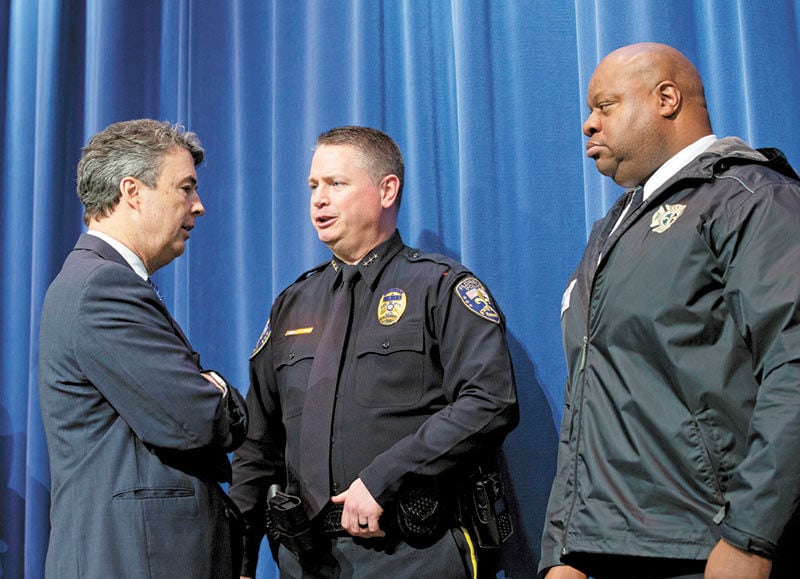 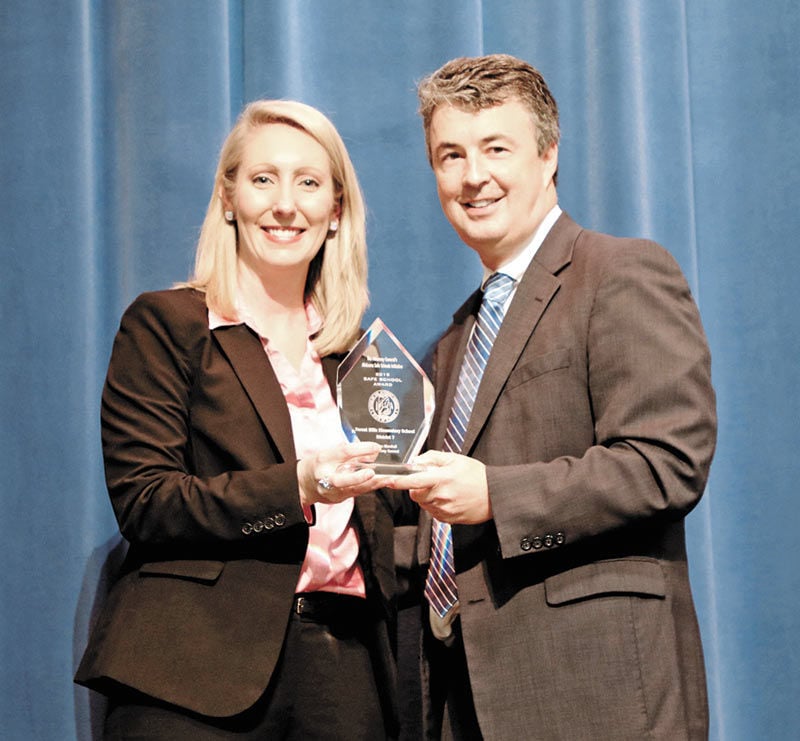 FLORENCE – Attorney General Steve Marshall today presented Forest Hills Elementary School in Florence with the Alabama Safe Schools Initiative Attorney General’s 2019 Safe School Award for State Board of Education District 7. The school is a second-time recipient, having been honored previously with this award for 2016.

“The safety of our schoolchildren is a vital matter foremost in all of our minds and hearts. This year we have enhanced the Alabama Safe Schools Initiative Awards to encourage and honor more of those who have implemented strong programs to protect our students, teachers and other staff,” said Attorney General Marshall. “These schools have developed innovative programs and taken practical, effective steps to combat the threat of violence that has become a terrible part of our modern society. Their dedication and resolve to provide a safe haven for learning is an inspiration to us all.”

In presenting the award last week, Attorney General Marshall said, “The Attorney General’s Office is proud that Forest Hills Elementary School was selected as one of the winning schools in Alabama for 2019. In making this decision, judges noted many things that distinguished Forest Hills Elementary School: excellent school resource officer training, inclusion of emergency response agencies, good use of technology, and outstanding mentoring programs.”

Principal Laurie Fowler said, “Forest Hills is honored to receive this recognition from the Attorney General as one of Alabama’s Safe Schools. We have worked diligently at Forest Hills to ensure our students have a safe, secure, and happy learning environment. We believe that our students, teachers and staff learn and work best when they know they are being kept safe. As safety measures and technologies evolve and improve regularly, Florence City Schools is committed to continuously improving our safety plan and procedures.” 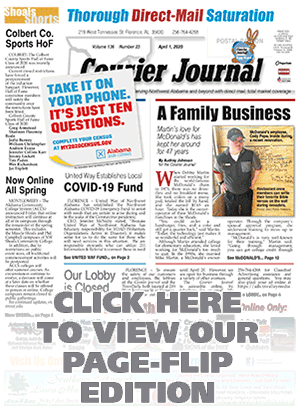