SHOALS — According to TVA, the road across the dam will be shut down through late this year as a safety precaution.

The road across Wilson Dam will be closed for up to 10 months for maintenance on the dam’s three generators and a road resurfacing project following. Ben Byard, director of TVA’s bridge program, said, “The road damage isn’t a safety hazard, but it could become a structural issue if the road isn’t repaired.”

The road improvements will help prevent water seepage which has damaged the surface of arches on the structure.

The move will temporarily eliminate the easternmost route across the Tennessee River at the Shoals. TVA decided to keep the route closed after the generator work is completed, so drivers will be able to plan ahead. 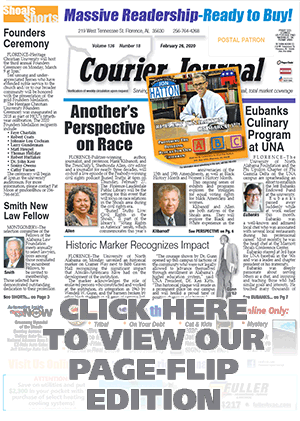