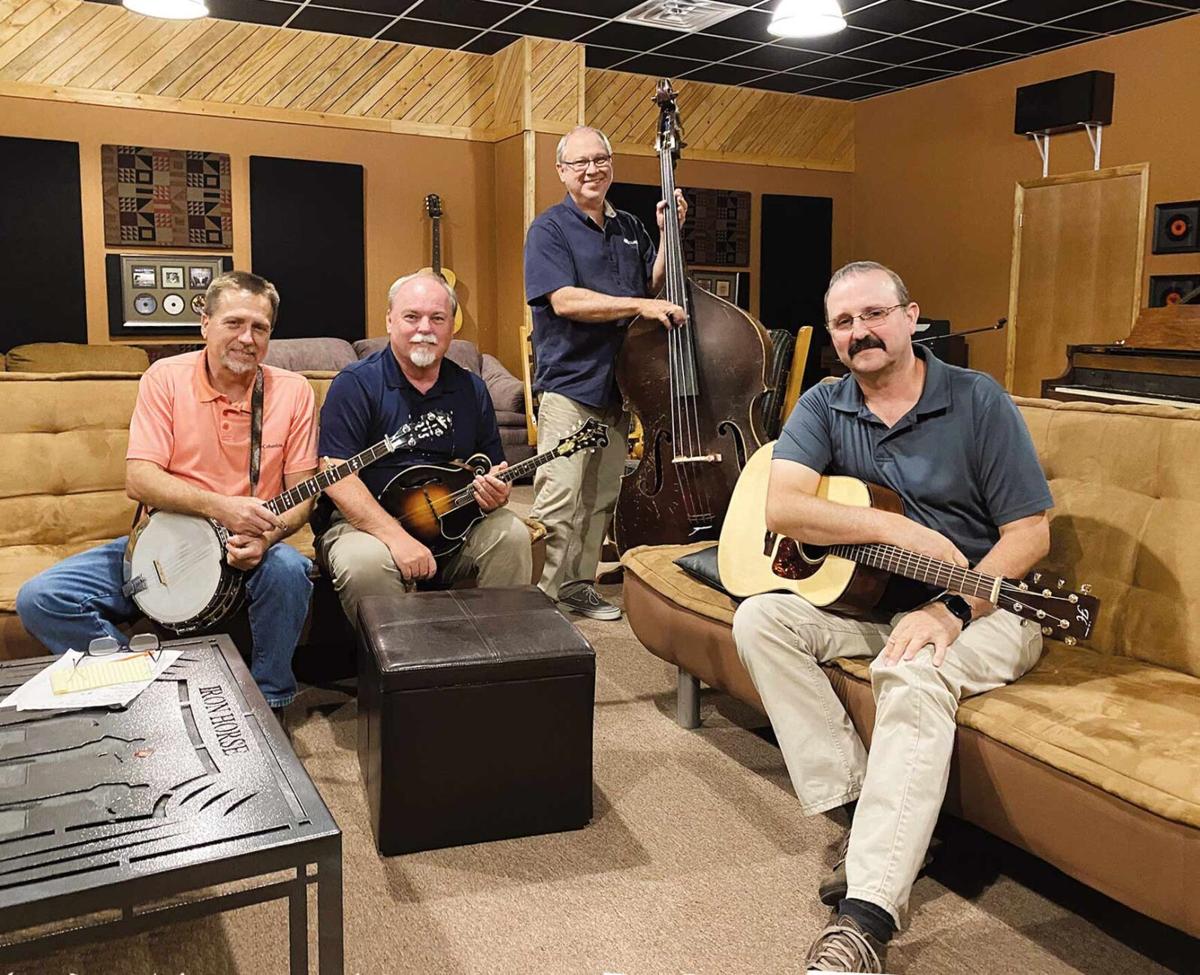 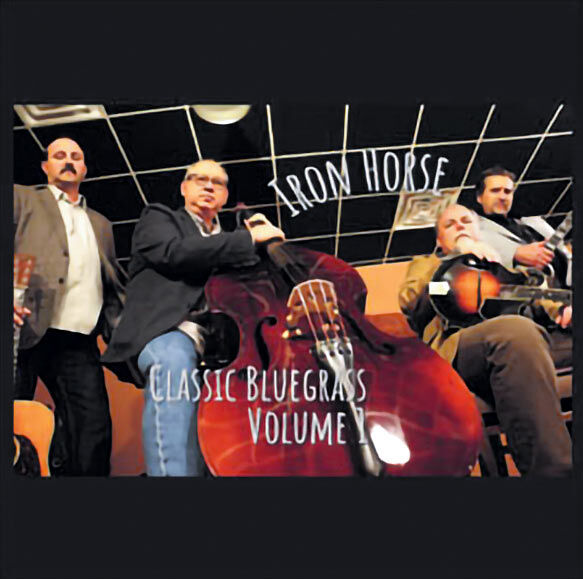 SHOALS – Music unites the world.  That is a bold, broad statement. However, listening to the music and conversations flowing from the members of the bluegrass band Iron Horse, it is apparent that music does indeed flow through every human’s veins like the Tennessee River flows through north Alabama.

The members of Iron Horse have been cranking out music together since the year 2000, but they have individually been playing music for decades before that.  “It’s what we all love to do.  We love playing music, traveling to different parts of the world, and seeing the impact bluegrass music has made,” said Vance Henry, who plays guitar and is a lead vocalist for the group.  “Traveling the globe with these guys has definitely been part of the most memorable times in my life,” added Tony Robertson, lead vocalist and master of the mandolin.  Rounding out the group is bassist and lead baritone vocalist, Ricky Rogers, and Anthony Richardson picking the most identifiable bluegrass character, the banjo, while chiming in with bass and baritone vocals.  A fifth member to the team, Cassidy Koonce, is added when a fiddle player is needed to join the Horses and produce the perfect twang on any given song.

Iron Horse was approached by LA based CMH records to record numerous albums and projects based on unlikely bluegrass marriages between bands such as Metallica, Led Zeppelin, Ozzy Osborne, Guns N Roses, The Goo Goo Dolls, and Nirvana, just to name a few.  These albums were a way for fans to build musical bridges by peeling away the layers of “metal” and getting to the core and heart of the song lyrics.  Members of the band Metallica gave Iron Horse the ultimate compliment by saying, “The songs sounded like they had been written by Iron Horse and covered by Metallica!”  Parents were listening to music with their children for the first time in years.  It was music they could agree on and jam to together.

Robertson says that traveling around the world has been a unique experience.  “Fans not only know all of the words to our tribute albums, but also our original songs.  People are hungry for this type of music.  When we get out of our hometown and go to places that aren’t saturated with amazing pickers and singers, we are always astonished by the fan base and crowds at our shows.” Vance added, “Every time we play the song “$2 Bill,” fans will approach us after the show bringing their $2 bills for us to sign.  It is very surreal.”

“It feels very good to come back to what we know and love,” Rogers said.  So many artists today are going back to their porches with their acoustic instruments and getting back to the basics of music, and Iron Horse is no different. This is how we started, this is what we love, and it feels like coming home.”

The album is gaining popularity and praise from all over the country, and hopefully the band can entertain live audiences once again very soon! Until then, their music can be enjoyed via CD purchased at ironhorsebluegrass.com, or downloaded from ITunes, or Amazon Music.

Iron Horse fun fact:  Did you know that every morning the astronauts on the Space Station are roused from sleep with the song “Rocket Man”?  Well, it’s true! But not the version sung by Sir Elton John! That’s right!  Our hometown boys from Iron Horse serenade the members of the crew with their version of this timeless tune each and every new day!

Supreme Court Justice Ruth Bader Ginsburg's passing has set off a political procedural firestorm. What is your take on filling her seat?