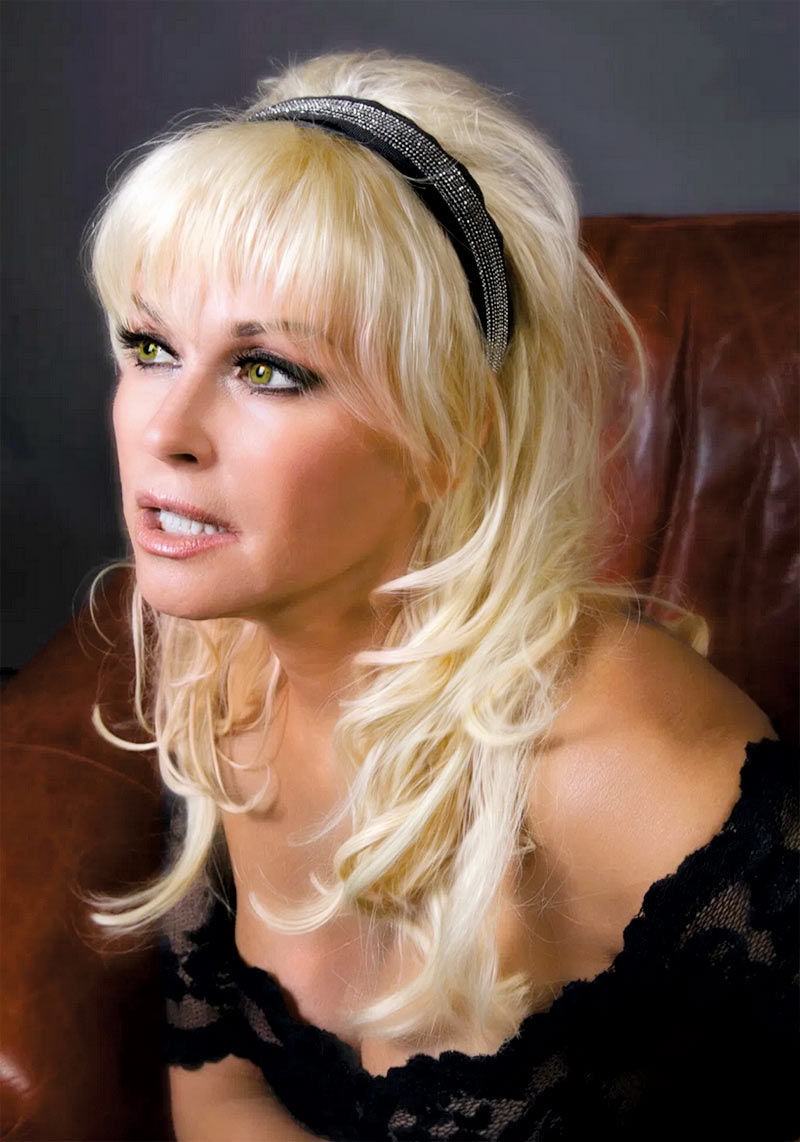 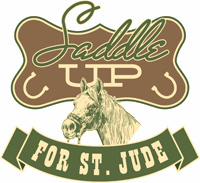 There are over 3,000 acres of riding trails to enjoy along with our featured entertainment of local musicians. Country music star, Lorrie Morgan, will headline at 7:30pm Saturday night.

Gardiner Farms in Tuscumbia has hosted this fun family-oriented fund-raising event on the third weekend of July every year since 1996 filled with horseback riding, music, and local generosity.  Saddle-Up has raised over $2 million dollars for St. Jude Children’s Research Hospital over that period.

if you don’t ride.  Riding is not required to come out and have a great time!   Bring your lawn chair and a thankful heart and empty stomach.  The best in concessions and food you’ll find anywhere begins serving at 10am Saturday!  Music gets started at 10:30am on stage CC JAGS.  Drive takes the stage at 11:45am.  The Josh Brannon Band  gets rolling at 1:15pm.

The auction Saturday afternoon at 2:30pm will be something you don’t want to miss.

It all leads up to country music legend, Lorrie Morgan live on stage at 7:30pm Saturday.

A Force Entering Her Fifth Decade

Morgan is the first woman in her genre to begin her career with three consecutive Platinum albums. She married fellow country singer, Keith Whitley, in 1986.  She was signed to RCA Records in 1987, and her onslaught of hits began the following year.  Whitley’s tragic death of an alcohol overdose in 1989 left Morgan a widowed working mother. Their duet, “Til a Tear Becomes a Rose,” earned her a 1990 CMA award.

She sang, “The Sad Cafe” on Common Threads: Songs of the Eagles, which was named the CMA Album of the Year in 1994.  Morgan maintained her recording pace in the new millennium, releasing collections in 2002, 2004, 2009 and 2010. In 2012 and 2013.  At a spry 61, she now re-emerges with Letting Go….Slow, a collection that showcases a gamut of emotions, from darkest heartache to bright, shiny humor.

“I have been a daughter, a bride, a mother, a divorcee, a widow, a single mother, a breadwinner and, ultimately, a survivor,” Morgan said. “ In many ways, I am a living, breathing country song, and I know what I sing.”

“I’m not afraid to express my views on anything, especially on being a woman.”

All-terrain vehicles will not be allowed during St. Jude weekend except for those used by St. Jude volunteers.

You and a host of good neighbors will have a great time with this celebrated tradition of supporting one of America’s best causes, the children at St. Jude.

The event is coordinated by Circle 5 Outfit and Jimmy King.

Do you have and wear themed / decorative face masks in public?