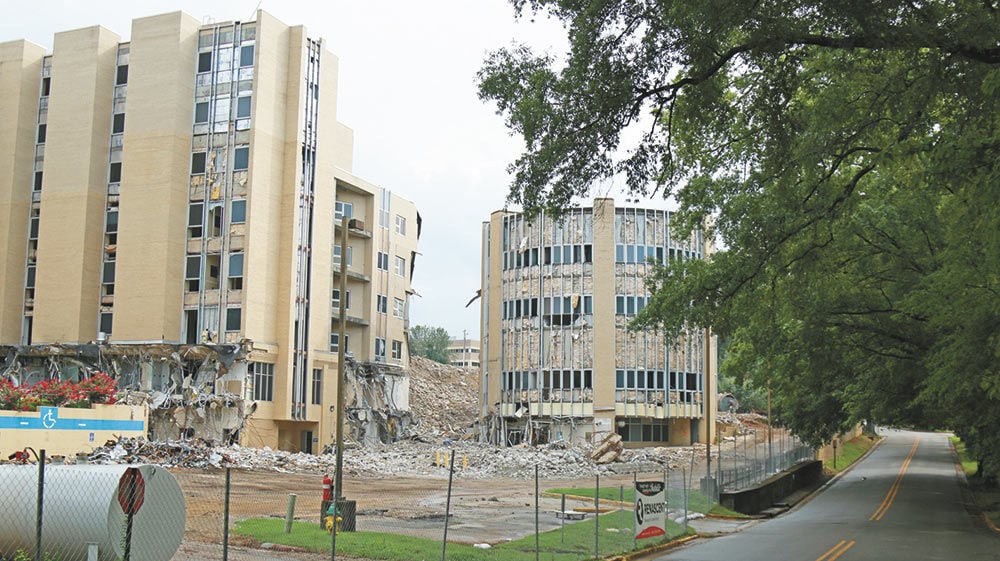 Around the midpoint of the ECM demolition (Courtesy photo) 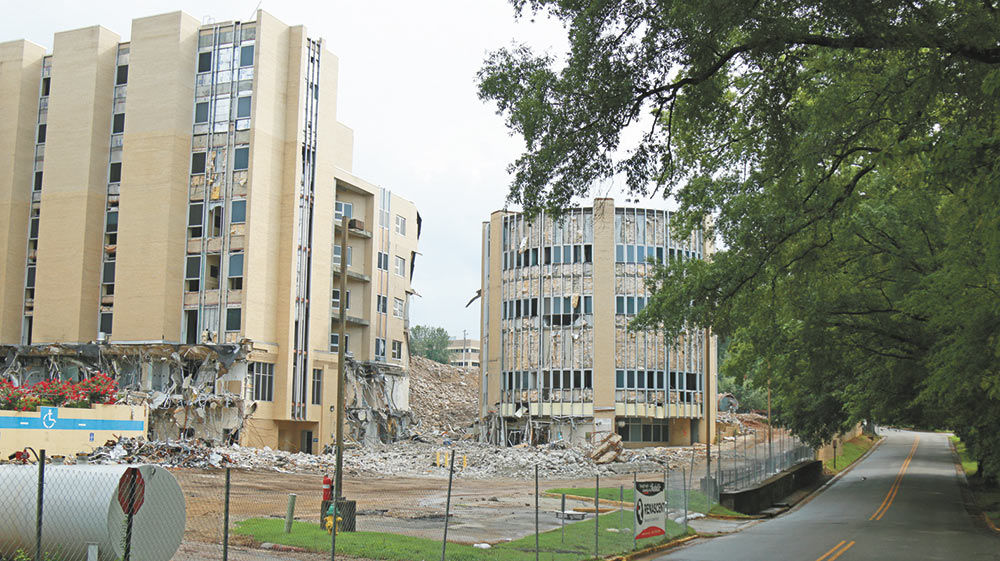 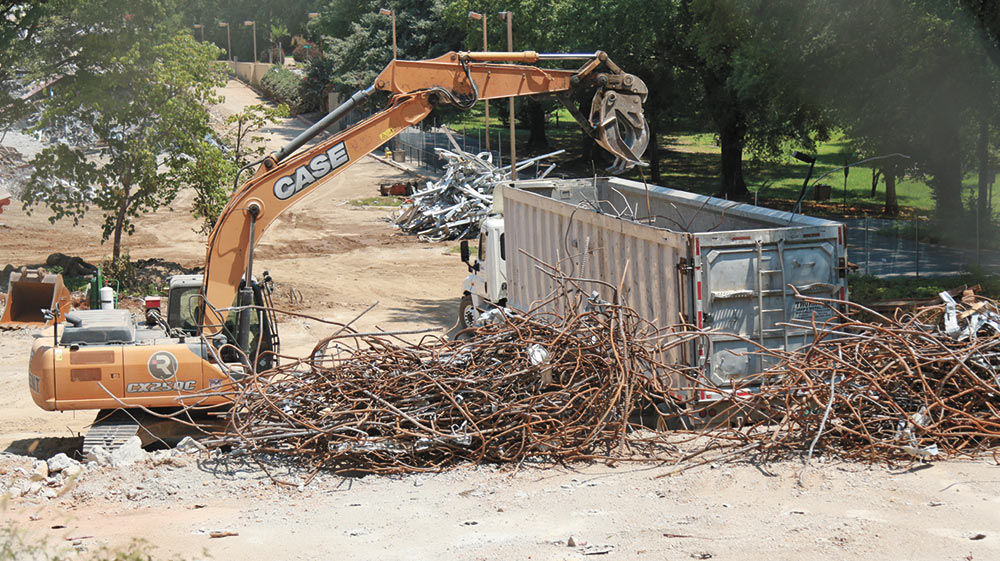 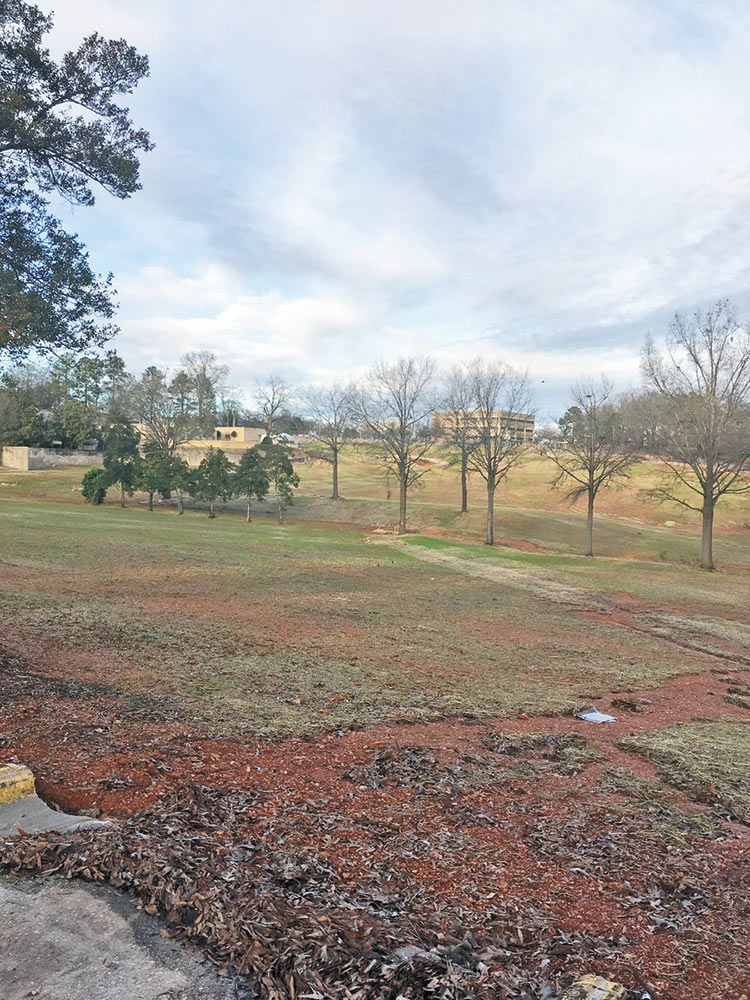 The tranquil surroundings after the completed project. (Staff photo: TVM)

Around the midpoint of the ECM demolition (Courtesy photo)

The tranquil surroundings after the completed project. (Staff photo: TVM)

FLORENCE – More than a million pounds of trash and debris was salvaged and recycled from the demolition of Eliza Coffee Memorial Hospital. According to a report produced by Renascent, the demolition contractor, only 4% of material was disposed of in a landfill. Officials with North Alabama Medical Center, which replaced ECM, also indicated that Renascent’s report included more than 1 million pounds of trash and debris as being salvaged and recycled during the demolition.

“To be able to reuse 96% of materials from the site truly has a positive impact,” said Mike Howard, Chief Operating Officer at North Alabama Medical Center. “The contractor was meticulous in sorting the debris in order to collect all the salvageable metals and materials.”

Eliza Coffee Memorial Hospital was vacated on December 6, 2018 as operation began at its replacement facility, North Alabama Medical Center. Crews began clearing the vacant hospital land in March 2019 and concluded in late October 2019. The hospital donated the land back to the city of Florence and Lauderdale County for their development.

The city is considering several uses for the land. Several town hall-type meetings have taken place and city officials have been receiving other public feedback that includes consideration of surrounding neighborhoods.