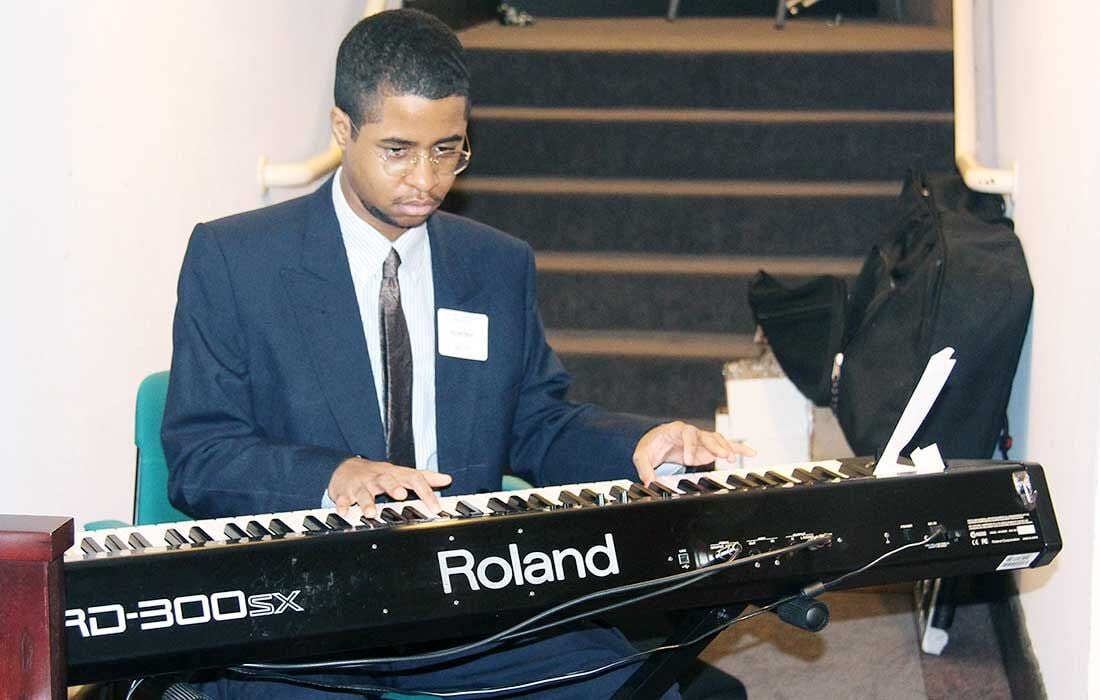 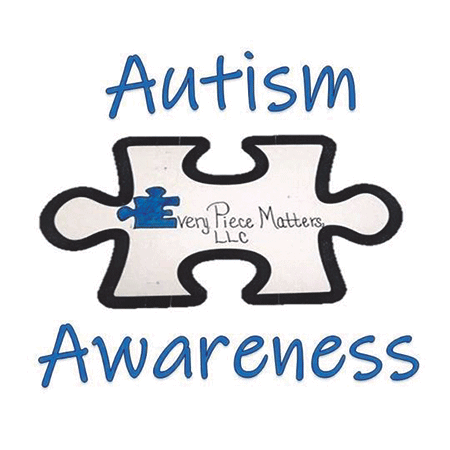 Autism Awareness Month is being celebrated throughout April, and the Alabama Department of Rehabilitation Services has many success stories it can talk about through the years.

Autism Awareness Month is being celebrated throughout April, and the Alabama Department of Rehabilitation Services has many success stories it can talk about through the years.

FLORENCE – Autism Awareness Month is being celebrated throughout April, and the Alabama Department of Rehabilitation Services has many success stories it can talk about through the years.

Through the many programs of the ADRS, children and adults with autism have made great strides in schools, the workforce, and they have had an opportunity to advocate for themselves and others with disabilities.

An example of this is the family of Kelvin Pride.

Kelvin is a 29 year-old Florence resident who has made a name for himself locally and across the state.  He is well-known for his musical abilities, is a visual artist, and is a lovable young man with a strong work ethic.   He is also the face of achievement for individuals on the autism spectrum.

Kelvin was named the Shoals Area Small Business Employee of the Year for the Governor’s Committee on the Employment of People with Disabilities in 2018.

Kelvin was officially diagnosed at age 5. Though the news was tough at first, Kelvin’s family rallied around him and he began making strides. His delayed speech was tackled by a group of teachers who used a program with photo cards he could use like a glass of milk to express what he wanted. Music became a large part of his life soon after.

Kelvin’s mother, Wilhelmina, loved the show “Law and Order” and randomly heard the theme song for the show one day.

“I was looking around the living room, but I realized that Kelvin was at the piano playing the chords!”

It took a while for others to recognize Kelvin’s musical gift until his first-grade teacher recommended him to a teacher who taught lessons in her home. This created a comfortable learning environment for Kelvin.

“While the music teacher was playing “Mary Had a Little Lamb,” Kelvin would be standing beside her and he could play exactly what she played,” he said. Kelvin has perfect pitch and can hear things and play them back instantly. This, however, is not the young man’s only talent. While he was a student at Florence High School, a teacher recognized Kelvin’s amazing artwork and began encouraging him.

While art is Kelvin’s first love, he also has a passion for working and being helpful to others. He is very structured and very independent once he has direction at any job.

“He will get up in the morning in the fall, and if there are leaves, he will go start raking without having to be told,” said Al. “Once he knows a task, he does not need to be told he needs to do something. He loves structure.”

He works generously as well, preparing lunches and making sure everyone is fed. When Wilhelmina had hand surgery, she recalls how hard Kelvin worked to make her life easier.

middle school. He received mentoring and programs that Kelvin could use to reach his maximum potential along with an IEP. For Wilhelmina it was an eye-opening experience and solidified some of her plans.  She is quick to pass along information about the department to others.

“When I talk to people who have children with disabilities, the first thing I say is, ‘Have you talked with the department in your area?’ Trying to do everything yourself is hard, and you need that support.”

Part of his ADRS journey was a 100-hour internship at ECM Hospital. Wilhelmina saw a huge change in Kelvin when he completed this 12-week journey.

“It was like a light came on, and he realized he could do it,” she said. “It was wonderful.”

He has participated in other programs including the Start on Success program and the ACES program with Sabrina Wren and Samantha Wadsworth.

He eventually landed a position at Alabama Music where he learned new skills and broadened his horizons. He currently works at Books-A-Million and in his free time is learning a musical piece by Dave Brubeck called, “A Strange Meadowlark.”

Kelvin enjoys doing anything that will help him grow and learn. Like many of us, he learns from his mistakes and continues to grow. It’s exciting to see his continued progress and to see others realize the contributions Kelvin can make to their businesses,

“We want him to show that children and adults with autism can be productive and can be a boon to society,” he said. “There are people who exist in this world that we ignore, and he is a shining example of someone who has those talents.”

Support for those with Autism can begin with events like the 2nd Annual 5K and 1-Mile Fun Run and Silent Auction sponsored by Every Piece Matters Autism Awareness.  It takes place at 7am on Saturday, April 24 in Spring Park in Tuscumbia.

Will you be involved in the Courier Journal Shoals Pet Picture Contest this year?

The 33rd year of this eagerly anticipated contest is underway now with entry forms in the paper and online, and many of the submitted photos on our Facebook page. Winners in the May 26 issue. www.courierjournal.net/site/pet.html https://www.facebook.com/florencecourierjournal