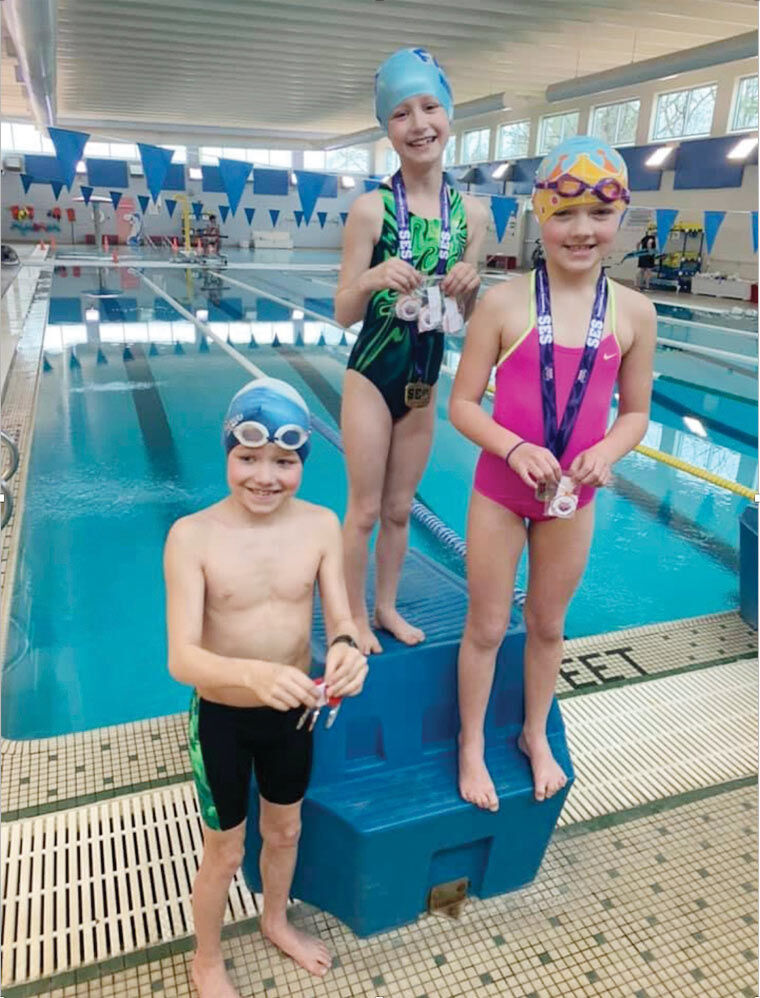 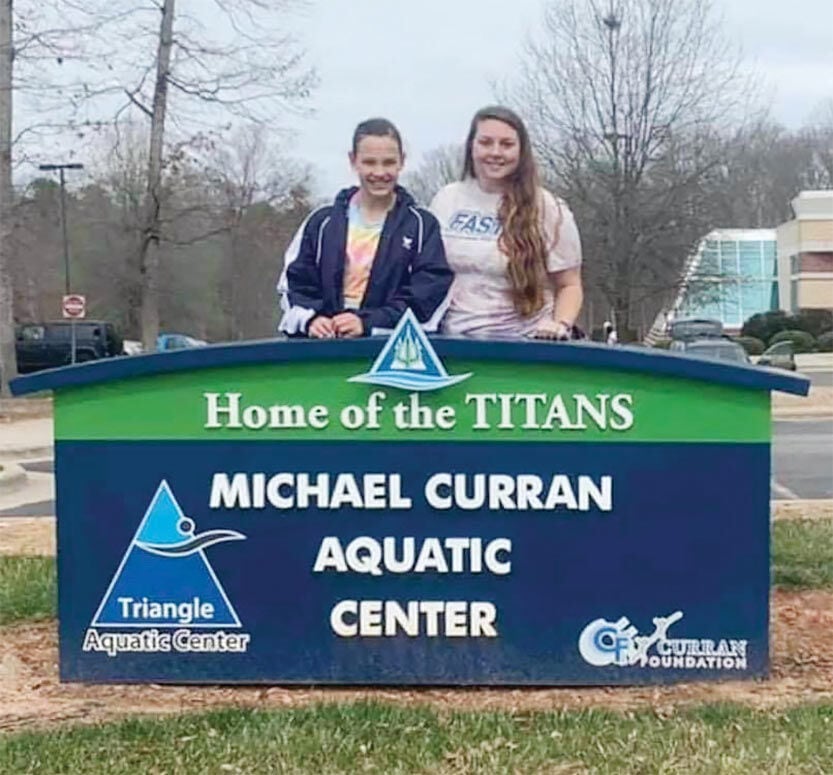 FAST is the only USA/ARPA (Alabama Recreation & Parks Association) competitive swim team in the Shoals area.

Age Group Southeasterns was in Huntsville on March 5-7.  Lo Hammond qualified in 6 events.  She was the Southeastern 10U 200M Freestyle Champion with a 2:25.32, dropping almost 10 seconds from her seed time (previous best).

The Eastern Section of the Southern Zone (ESSZ) Sectional Meet was in Cary, North Carolina on March 12-14.  Lo Hammond dropped even more time and finished 13th in her 50 freestyle with a 29.54 and 16th in her 200 free with a 2:23.  This was the first time a FAST swimmer qualified for Sectionals under head coach, Chelsea Hughes Keeton.  Keeton has been the head coach of FAST since 2011 and was an assistant for five years before that.

If you are interested in being part of the Florence Alabama Swim Team, registration is underway now and lasts through April 30.  Summer Season is from May - August. Call the Royal Avenue Office at 256-760-6425 to set up a swim test. For more information, feel free to contact the team at FlorenceAlabamaSwimTeam@gmail.com.

“A lot of awesome things are taking place at FAST,” said Coach Keeton.  “We would love to have you join.“

Will you be involved in the Courier Journal Shoals Pet Picture Contest this year?

The 33rd year of this eagerly anticipated contest is underway now with entry forms in the paper and online, and many of the submitted photos on our Facebook page. Winners in the May 26 issue. www.courierjournal.net/site/pet.html https://www.facebook.com/florencecourierjournal