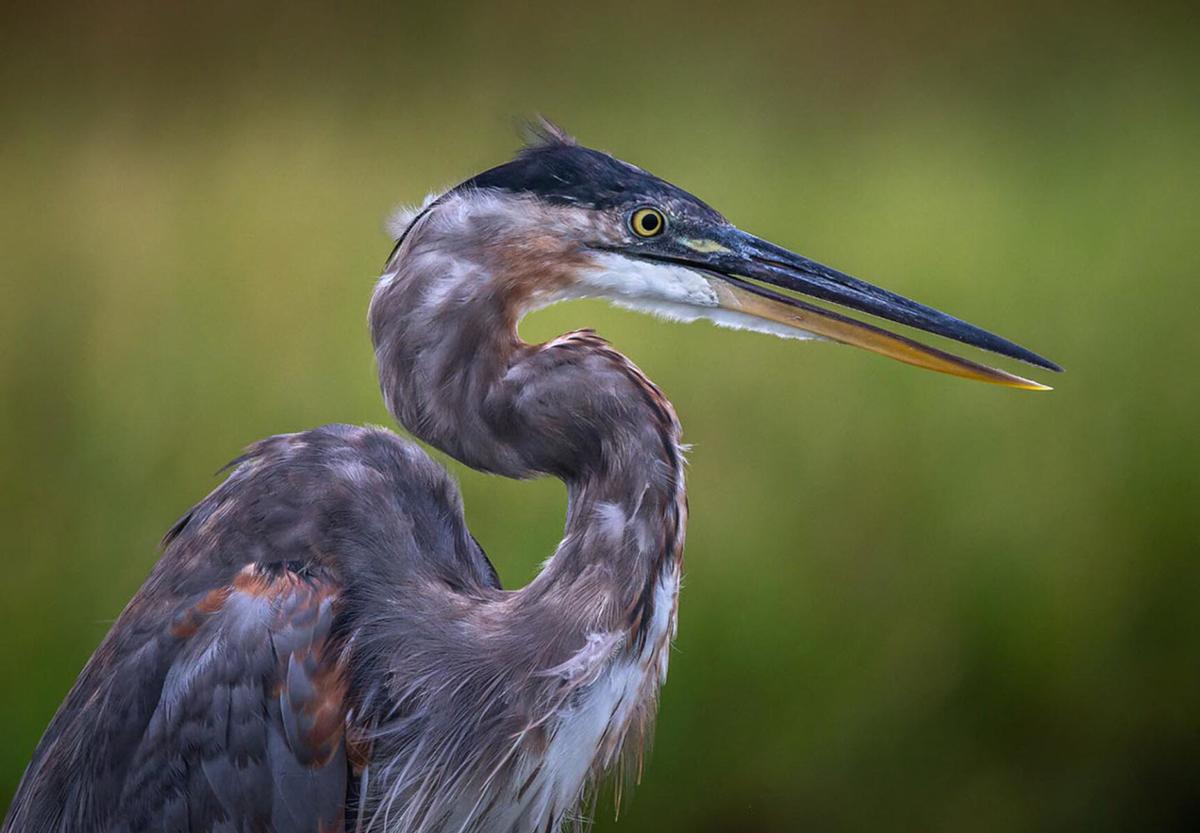 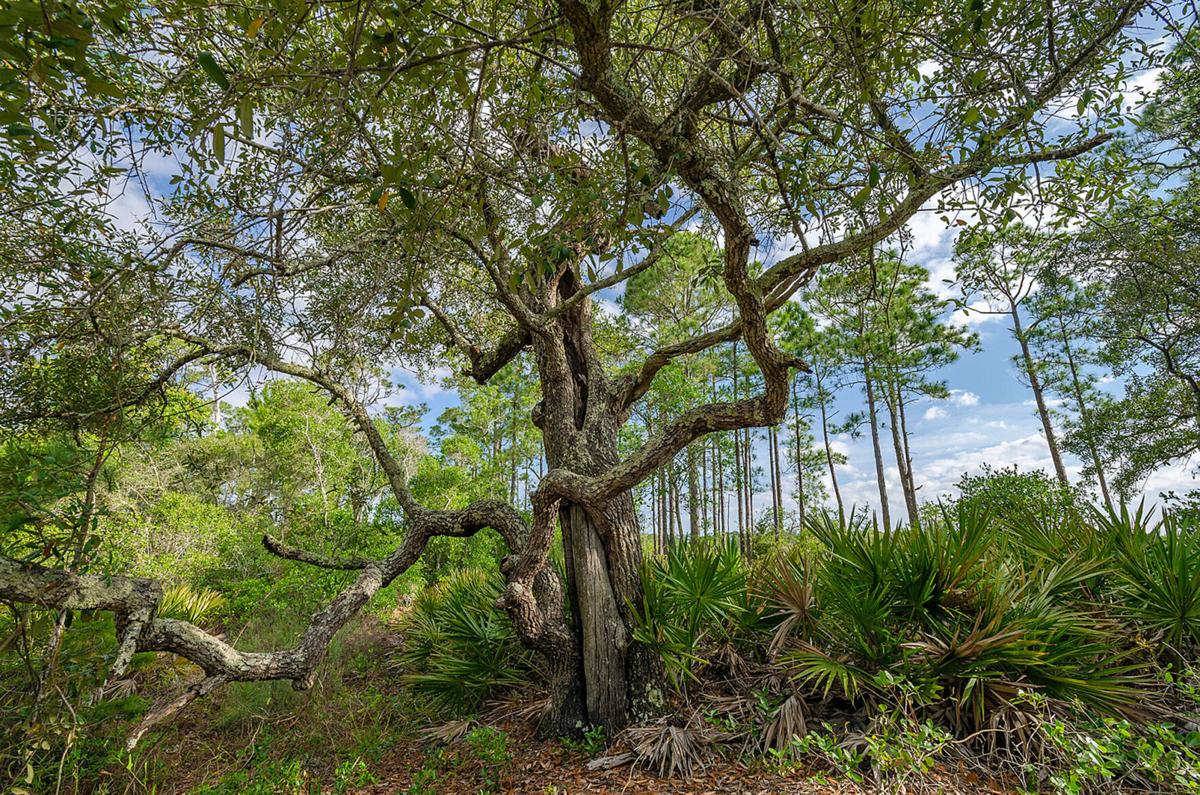 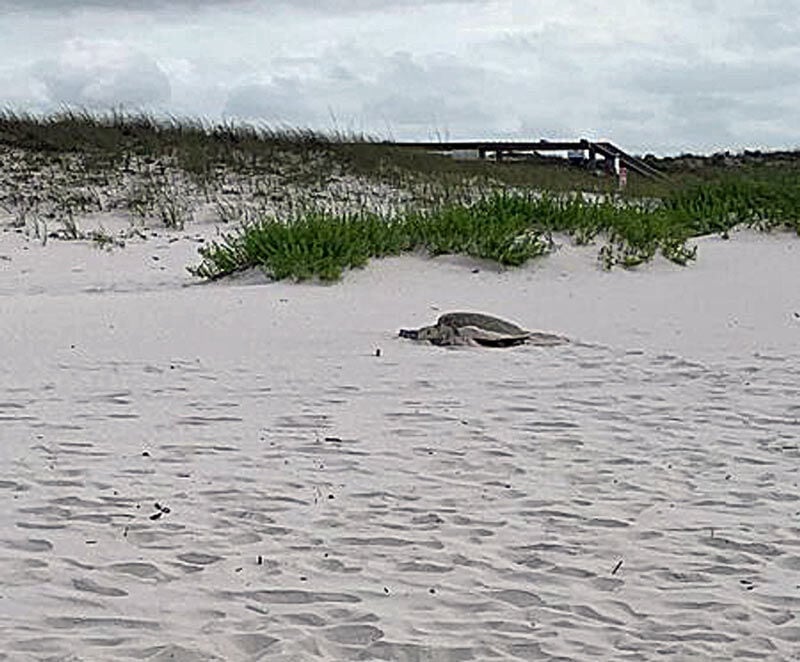 Funding from the Deepwater Horizon oil spill settlement will be used to protect sea turtles, like this rare Kemp's Ridley.

Funding from the Deepwater Horizon oil spill settlement will be used to protect sea turtles, like this rare Kemp's Ridley.

The $99.6 million allotment will be used in all five Gulf of Mexico states, and Alabama will receive funding to purchase key coastal habitat on the Fort Morgan peninsula.

A 99-acre tract, known as Pilot Town, will be purchased by the Alabama Department of Conservation and Natural Resources and then transferred to the U.S. Fish and Wildlife Service to become part of the Bon Secour National Wildlife Refuge (NWR).

The Pilot Town settlement, which was destroyed by a hurricane in 1906, was named for the bar pilots who guided sea-going vessels past the sand bars of Mobile Bay. Currently the habitat is relatively undisturbed except for one small area where the public uses the road to access a kayak/canoe launch. The habitat includes sandy shrub scrub, coastal marsh and several brackish inland lagoons and is a great rookery and resting area for migrating birds.

Bon Secour NWR, 8 miles west of the city of Gulf Shores, was established to protect neotropical migratory songbird habitat and threatened and endangered species. The refuge, which is divided into five different management units, serves as the best remaining stopover and staging habitat for neotropical migratory songbirds during the fall and spring migration along Alabama’s coastline. Habitats in the refuge include sandy beach and dune, sandy shrub scrub, coastal marsh, maritime forest, and estuarine habitat.

“We are excited about the habitat acquisition of Pilot Town,” said Amy Hunter, Deepwater Horizon Restoration Coordinator for the Alabama Department of Conservation and Natural Resources (ADCNR). “Pilot Town is important bird habitat. As invasive species, mainly Chinese tallow trees (known locally as popcorn trees), and previously installed infrastructure is removed, we should see an uplift in the quality of the habitat.”

Kelly Swindle, Coastal Restoration Specialist with the ADCNR, said a variety of birds will benefit from the Pilot Town acquisition, including the great blue heron.

“A blue heron rookery is located not too far east of the property,” Swindle said. “Having the property managed as bird habitat, we hope to see continued or increased nesting activity in the area for the foreseeable future.”

Hunter added, “This is a valuable property because it is an area that is either the first or last stopover for migrating birds as they cross the Gulf of Mexico.”

Hunter said the sale of the property should be closed by the end of the year and will be managed as part of Bon Secour NWR. She said the restoration activity should begin in early spring.

“We had great partners to get this done,” Hunter said. “The Nature Conservancy was instrumental in securing the option for the property by working with the landowner. We also appreciate the work the Department of Interior has done to help make the acquisition a reality.”

Conservation Commissioner Chris Blankenship was instrumental in advocating for this acquisition and making the other NRDA trustees aware of the importance of the project.

Commissioner Blankenship added, “If you look at the Pilot Town project, along with the acquisition of the west end of Dauphin Island, as well as previous acquisitions in Oyster Bay, Gulf Highlands and two large parcels on the east side of Little Point Clear, it shows that our barrier islands and Gulf-facing beaches are very important to ADCNR and our federal and local partners. We have worked very hard to conserve this critical, development-pressured habitat for perpetuity.”

“For the marine mammal part, what Alabama will be a part of is the larger effort to streamline stranding network capabilities and education,” Swindle said. “This will streamline the data collection process, which will be led by NOAA Fisheries. The sea turtle portion will be basically the same.”

Hunter said another facet of the funding will also benefit sea turtles and birds through marine debris removal.

“That project will identify marine debris hotspots that impact sea turtles and birds throughout the northern Gulf of Mexico,” Hunter said. “The goal is to reduce the number of those hotspots and the amount of debris there. It will also conduct public outreach to encourage people to keep our waters clean.”

Hunter said the oyster project will not be implemented right away. In the future, the intent of the project is for each state to identify areas to deploy harvestable sink reefs and non-harvested brood reefs in Mobile Bay and Mississippi Sound.

“When that project gets underway, hopefully it will increase oyster abundance by increasing the number of spat released and improving oyster reproductive success,” she said.

Of the recently approved funding, Hunter said the most impact will come with the purchase of Pilot Town.

“Anytime you can get a nearly 100-acre parcel of beach habitat and have that conserved for birds and other native animals, that’s extremely impactful,” she said. “It’s not just a stand-alone parcel. It will become a part of the much larger wildlife refuge. In days of shrinking habitat, it is extremely impactful.”

For all practical purposes, prices at the pump for regular gas are at $3.00/gallon in NW Alabama. With supply issues, international relations, and domestic issues in flux, where do you see that price for regular peaking in the next 12 months?