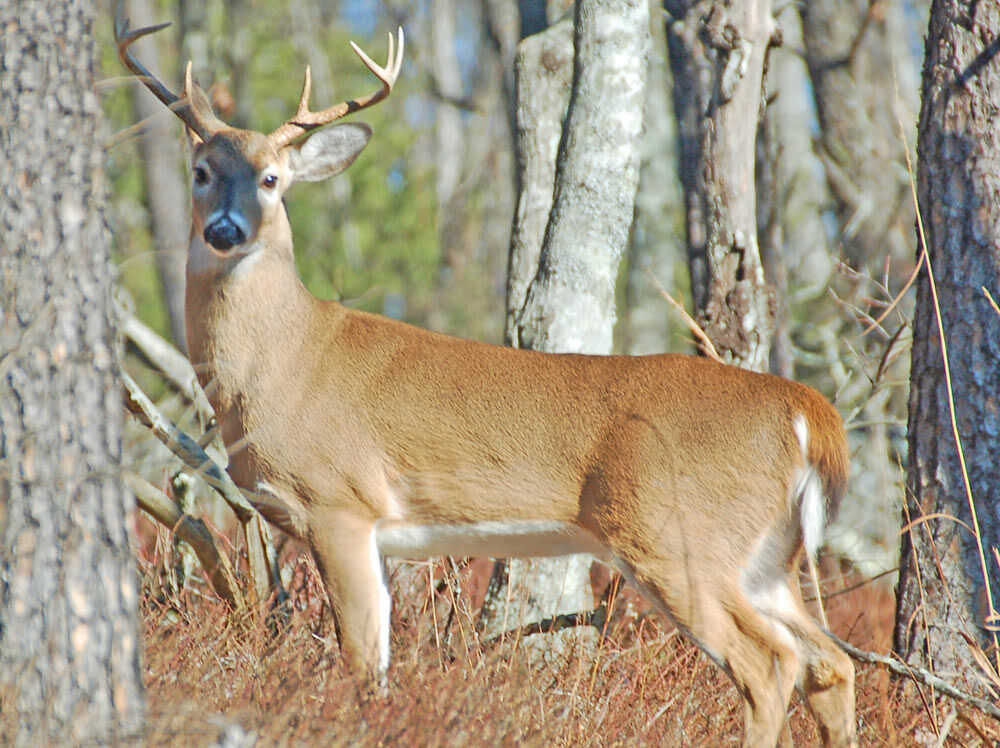 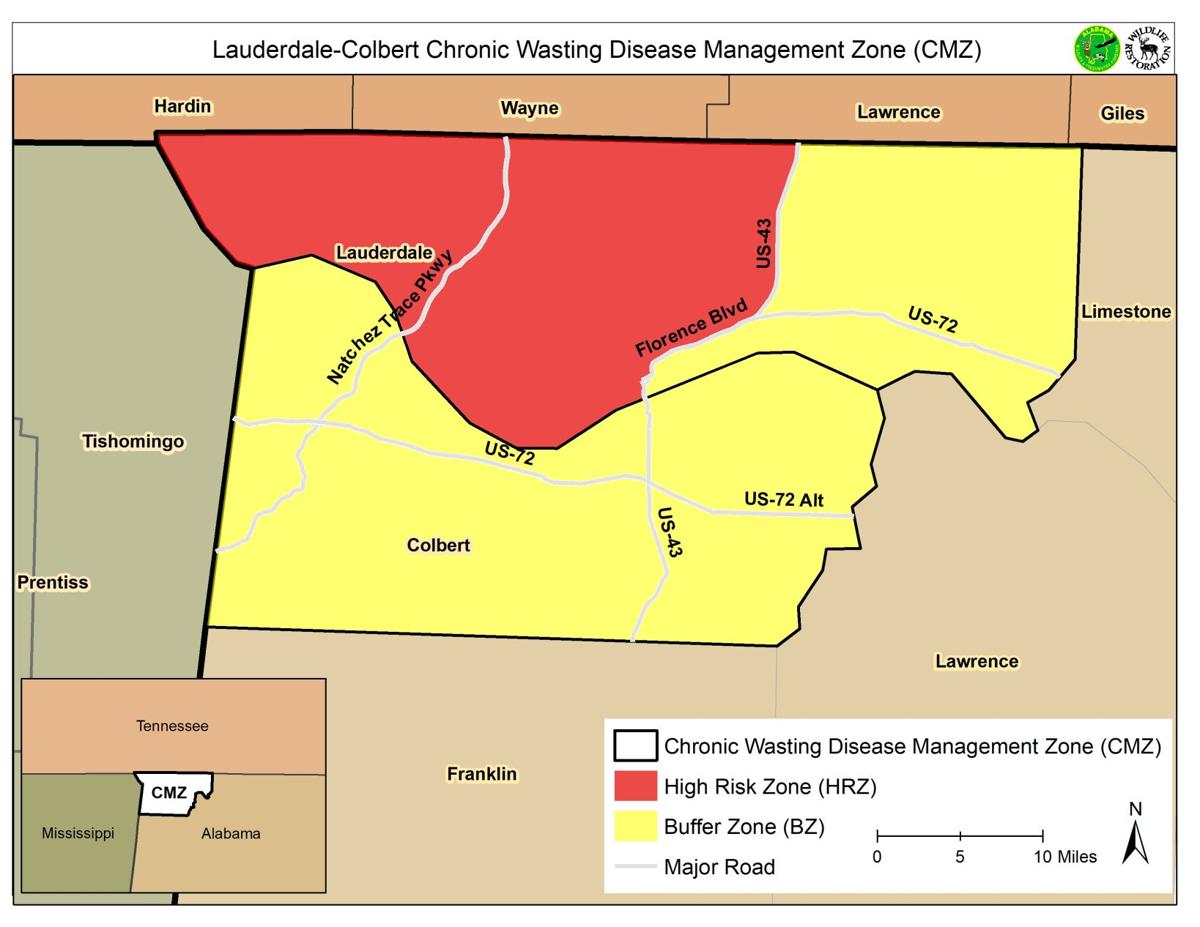 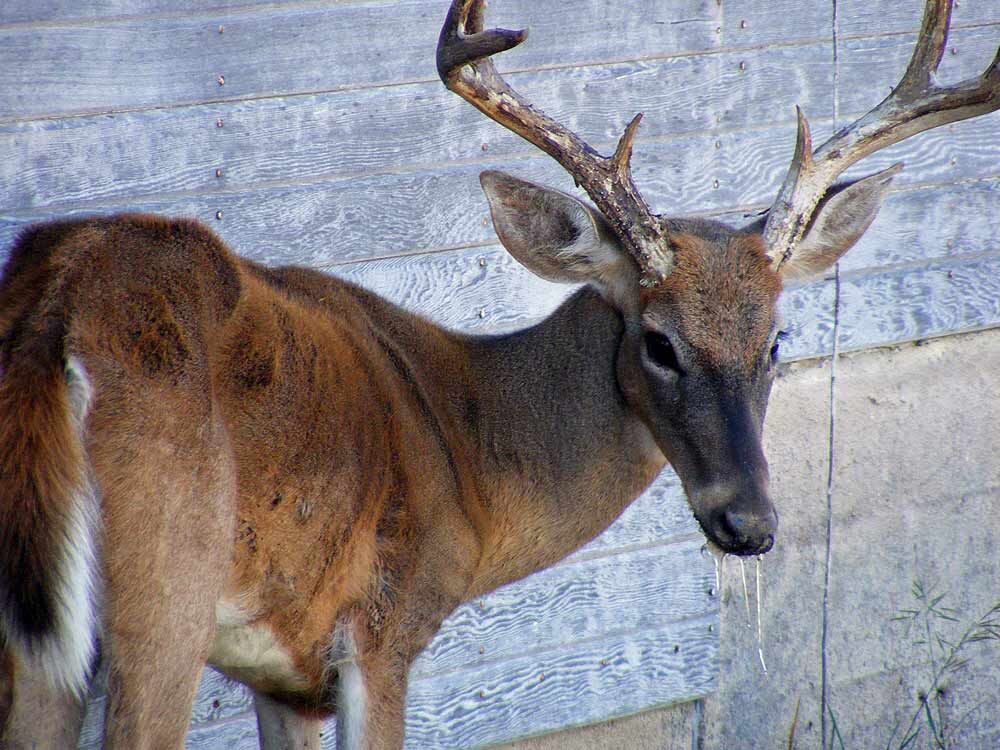 “The main message I want to relay to people is that this is not the end of the world,” Sykes said. “We’re not going to kill all the deer. We just need to understand the distribution and prevalence of it in this area so we can adapt.”

The regulation also removed harvest restrictions within the CMZ. Hunters will have no seasonal or daily bag limit restrictions and no antler restrictions (antlered and unantlered) for deer harvested on privately owned or open-permit public lands in Lauderdale or Colbert counties through the remainder of the 2021-2022 deer season. Also included are the following Wildlife Management Areas (WMA) and Community Hunting Areas (CHA): Lauderdale WMA, Freedom Hills WMA, Riverton CHA, and Seven-Mile Island WMA. On those WMAs, hunters will be allowed unlimited harvest of deer of either sex daily through February 10, 2022. These changes do not apply to any other county, WMA or CHA in the state.

Hunting license and Game Check requirements remain in effect for all white-tailed deer harvests. For WMA Hunters, daily WMA and CHA check-in and check-out will continue to be required by either physical permit or through the Outdoor AL app.

Sykes said the more samples that are collected in the affected areas, the better WFF officials will understand the extent of the impact on the deer herd. He said the sampling and testing could reveal different scenarios. He said in Issaquena County, Mississippi, the first positive CWD test occurred in February 2018. The next time a deer tested positive for CWD in that Mississippi county was in December 2021.

“Or are we dealing with a Hardeman County, Tennessee, that found one, then found 10, then found 50,” Sykes said. “At that point in time, we will decide what is the best way to proceed. We’ve had a CWD plan in place since 2012. We’ve been CWD testing since 2002.”

Visit www.outdooralabama.com/CWD-In-Alabama and go to the bottom of the page to download a copy of the 35-page Alabama Chronic Wasting Disease Strategic Surveillance and Response Plan.

“This has not caught us off guard,” Sykes said. “This is not a surprise. We’ve been telling people this was coming. It came from right where we expected. Natural progression held true.”

CWD is a member of the group of diseases called transmissible spongiform encephalopathies (TSEs). CWD among cervids is a progressive, fatal disease that alters behavior due to microscopic changes in the brain of affected animals. An infected animal may not exhibit symptoms of the disease for years. In latter stages of the disease, effects may include listlessness, lowering of the head, weight loss, repetitive walking in set patterns and a lack of responsiveness.

“People don’t need to panic,” Sykes said. “We’ve been preparing for this. We’re taking the good, bad and ugly on how other states have handled CWD, and we’re doing what we feel is best for the resources of Alabama.

Sykes said if there is a silver lining in the positive CWD case in Lauderdale County, it’s because it was discovered in January.

“Unlike Mississippi, where they found their first case of CWD in February, we found it during deer season from a hunter-harvested deer,” he said. “The hunters did what we needed them to do by bringing us samples this past weekend.

“Now we need to utilize these next 30 days to get as many samples as we can to determine how widespread it is.”

Like other states that have been dealing with CWD for decades, Wisconsin and Colorado for example, Sykes said Alabama is going to have to adjust to the new reality.

“We’re just going to have to learn to deal with this,” he said. “It’s not going away. We have been extremely transparent about everything we have done.

“We’re working cooperatively with several other states that have CWD. The more we learn about this, the more we can handle things properly. That’s what we’re doing right now. It’s part of the process.”

WFF has provided self-service freezer locations throughout the state for the past three years where hunters can drop off their deer heads to be tested. Sykes hopes this awareness will prompt more hunters to drop off samples. Go to www.outdooralabama.com/cwd-sampling for a map of freezer locations.

“Again, I don’t want people to panic, but we need to know,” Sykes said. “The counties that border Lauderdale and Colbert just need to be aware that if natural progression continues, those counties are going to be next. We need those hunters to be aware and get their deer tested. These counties are the closest points of entry from positives in Tennessee and Mississippi.”

“If people continue to do what we’ve asked them to do, like not moving whole carcasses or high-risk body parts, as long as they don’t artificially move it, natural progression is extremely slow,” Sykes said.

Sykes said the WFF urges hunters to follow guidelines from the Centers for Disease Control and Prevention (CDC) regarding the consumption of venison from a deer harvested in a CWD-positive area.

“The CDC recommends that before consuming a deer from a CWD hot zone, hunters should have the deer tested,” he said. “You harvest a deer, have it processed, have it tested and react accordingly.”

Visit www.outdooralabama.com/CWD-FAQs for information on preventative measures for hunters, proper disposal of carcasses and other common questions.

Sykes said WFF staff reported positive interaction with hunters over the weekend about the CWD-positive deer in Lauderdale County.

“All the hunters my staff talked with at check stations this weekend were extremely appreciative of our efforts,” he said. “They were very inquisitive and willing to help.

“This is not going to destroy deer hunting in Alabama, we just have to adapt.”

Conservation Commissioner Chris Blankenship added, “We want to thank all of our hunters who are joining in our efforts to maximize samples. We greatly appreciate their supportive, helpful participation as we seek to better understand the prevalence of CWD in the area.” 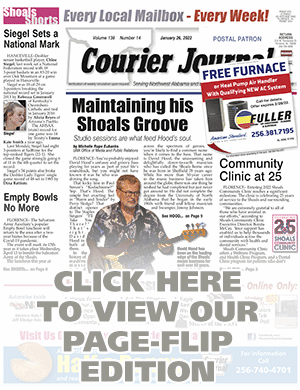