The Logan sisters united in support of Eric. Wyatt and Liam shared a brotherly bond. Brooke and Donna questioned Katie about her ever-changing relationship with Bill. Eric struggled with complicated emotions about Quinn and their marriage. Quinn and Carter attempted to keep their passion for each other under control. Steffy was determined to keep her loved ones safe from Sheila. Brooke and Ridge worked hard to pry the truth from Eric. Wait to See: Steffy and Finn's moment of passion is interrupted by Paris. Finn is grateful to Paris for her support in his desire to get to know Sheila. Paris has a fantasy about Finn.

Julie and Doug consulted with Kayla about Doug's memory lapses. Johnny tried to charm Marlena into investing in his film. Xander and EJ got into a brawl. Chad made a heartfelt plea to convince Abigail to come home. Philip and Ava discussed their current relationship woes. Gabi and Jake manipulated Brady. Steve encouraged Justin to help Bonnie. Rafe presented Bonnie with more damning evidence. Later, Bonnie told Justin her side of the story. Ben and Ciara visited Oak Alley. Philip accused Jake and Gabi of plotting with Brady. Rafe tried to get Nicole to reconsider her decision. Paulina confided in Marlena. Johnny reached out to Will about his film project. Chanel and Allie celebrated their success. Wait to See: John and Marlena discuss Johnny's film, which brings up painful memories from the past. EJ and Johnny clash over a project. Abigail has a surprising request for Chad.

A common adversary gave Nikolas and Spencer a chance to bond. Maxie and Brook Lynn hit a crossroad. Drew plotted his escape plan. Harmony and Alexis bonded over their troubled pasts. Jax kept his word. Josslyn confronted Spencer about his secret identity. Sonny was horrified by what he saw at the Tan-O. Britt couldn't help but worry about Obrecht. Spinelli offered his congratulations to Jason. Friends and family gathered as Carly and Jason's wedding ceremony began. The heads of the Five Families also arrived and connected with each other, making it clear that a plot was afoot. The situation at the Tan-O grew desperate. Maxie received a call from Jax at an inopportune time. Nina anxiously awaited word. Wait to See: Brando steps in to take care of Gladys. Carly and Jason are ready to begin their life together. Novak and Buscema set their plan into motion. 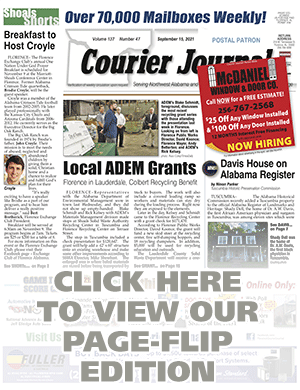