Liam's overt disdain for Finn became more obvious. Thomas silently seethed when Hope offered Zende something he wanted. At Finn's urging, Steffy seized an opportunity to give back while in recovery. Moved by Zoe's honesty about her past, Zende carefully questioned her about Carter. Liam inserted himself into the situation after learning of Finn's amazing gift to Steffy. Thomas felt pressure from Zende's unexpected arrival. Carter planned a surprise for Zoe. Finn took control of the situation with Liam, marking the beginning of an epic rivalry. Wait to See: Carter and Zoe have an authentic conversation about their romantic future. Steffy stands up for herself when Liam makes a demand regarding Finn. Liam is stunned when Hope calls him out on his overprotectiveness of Steffy.

Melinda tried to rattle Kristen. Abigail asked Chad for a favor regarding Jake. Gwen got to know Jack and Jennifer and set a new plan into action. Lani made an emotional plea to Melinda on Kristen's behalf. Chad offered Jake an olive branch. Eli came clean with Kristen. Hope and Shawn received new evidence regarding Ciara. Kristen made a shocking decision. Eli confided in Abe. Belle had second thoughts about representing Philip. Nicole reluctantly gave Lucas some devastating news. Brady made a surprising suggestion to Kristen. Tripp changed part of his story, which piqued Steve's interest. Meanwhile, Kayla came up with a plan to tell whether Tripp was being truthful or not. Wait to See: Charlie comforts Claire over her loss. Philip succeeds in pushing Xander over the edge. John blasts Steve for defending Tripp. 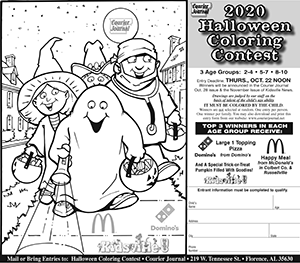 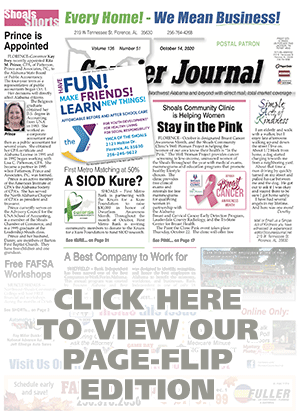