Ridge assured his heartbroken daughter that he was in her corner. Eric was impressed by the new Forrester intern, Emma. Hope appreciated Liam's input on her current line. Liam debated whether to stay with Hope or leave with Steffy to go to her ultrasound appointment. Brooke and Ridge bickered over their daughters' relationships with Liam. Liam and Steffy grew closer after receiving a scare at the OB appointment. Bill wasn't fazed after learning that Det. Sanchez hadn't solved his case yet. Wyatt confided in his father that he called off his engagement with Katie. Bill used information he gained from Wyatt to his advantage. Wait to See: Justin gets caught in the middle of Bill's latest scheme.

Rafe and Hope were forced to arrest Chad. Steve ran into Gabby while she was on the run. Ciara and Wyatt put the past behind them. Claire had a heart-to-heart with Julie. Ciara and Tripp worked together to trap an unwitting Claire. Eli sought advice from Julie regarding Lani's condition. Concerned about Brady's commitment to win back Eve, Victor made an inquiry into his grandson's past. Later, Eve was furious when she mistakenly believed that Brady rigged the Bella contest. Steve was frustrated with himself after letting Abigail slip through his fingers. Ciara confronted Claire and Wyatt. Jennifer and Eric shared a romantic evening. Despite Stefan's urging, Gabby refused to leave his side. Wait to See: Rafe and JJ give Gabi some shocking news.

Nikki resumed her affair with Arturo despite suspecting that he had feelings for Abby. As a result of Victor's health crisis, Nick considered calling a truce with his father. Devon remained cold toward Hilary even when she revealed that she was pregnant with his child. Later, despite Devon's request that they keep the news to themselves, Hilary announced her pregnancy live on her show. Neil told Lily that they needed to put aside their differences with Hilary for the sake of the baby. Jack convinced Gloria to return to Jabot and made Billy the new COO. Kyle was intrigued when Dina casually mentioned some family secrets. Later, Kyle pressed Abby for even more information, but she refused to offer any details. Wait to See: Victor's alliance with Kyle takes a dangerous turn. 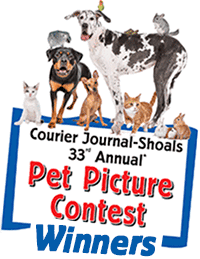 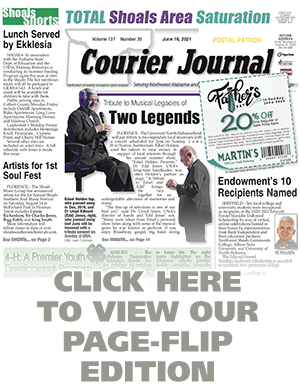