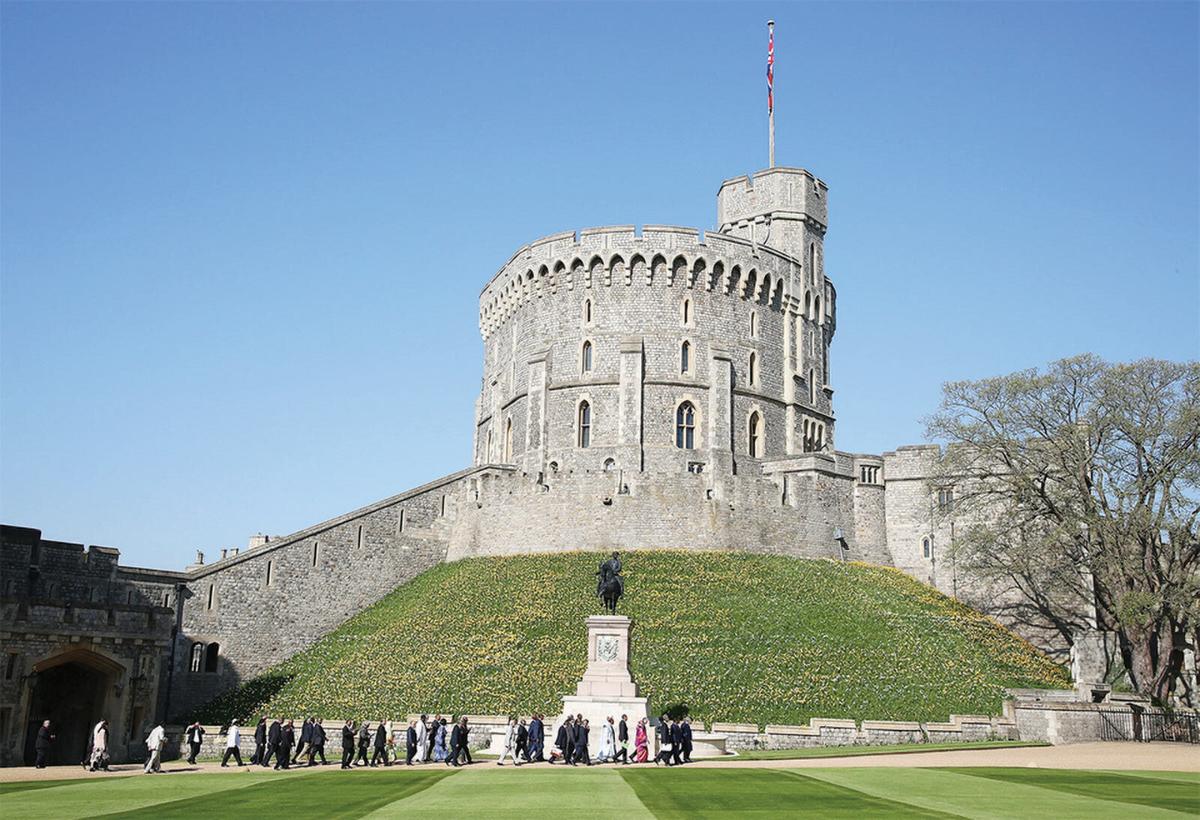 Round Tower at Windsor Castle 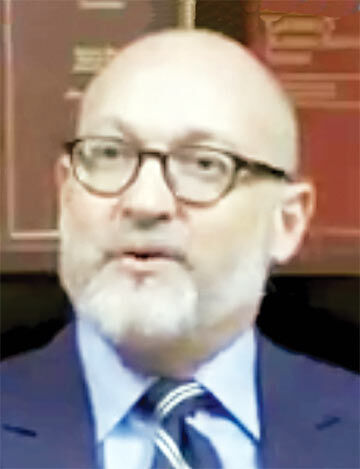 Round Tower at Windsor Castle

TUSCUMBIA – The Helen Keller Public Library  in Tuscumbia will host Dr. Jeffrey R. Bibbee in a presentation at 2pm on Sunday, November 14.   The professor of history and associate dean of the College of Arts, Sciences, and Engineering at UNA, will address the Shoals Area Chapter, Sons of the American Revolution in the library’s meeting room.

Bibbee currently teaches British history at UNA.  He received his doctorate from the University of London and has recently done further research in the British Archives.

“I’ve actually lead ten study abroad trips since I started here at UNA,” Bibbee said during a Faculty and Alumni Spotlight Series. “The first trip was in May 2019 and it was through a research project that I was involved in called ‘The Georgian Papers Programme.’ Students had an opportunity to visit various museums to spend some time with the archivist and researchers at Windsor Castle, working through an 18th century collection that’s now becoming a database.”

“We had a chance to go in the middle of Windsor Castle, to the Round Tower, and to an ancient archive that contains documents that go clear back to the middle ages,” Bibbee continued.

“We saw George III’s letter where he first confirmed that he was going to lose the American Revolutionary War.

Bibbee was named a fellow at King’s College London and the Georgian Papers Programme in 2018-19.

Sunday’s presentation is a great opportunity to hear a British scholar speak on King George III and his role in the American Revolution. Bibbee made a similar presentation last month at the North American Conference on British Studies in Atlanta.

Greg Gresham, president of the local SAR chapter, extends a cordial invitation to anyone who wishes to learn more about British and American history.

Are you decorating your house or apartment outside for the Christmas season?